From the project leader at Via Rail Canada on the recently completed implementation of VIP Timesheet and Leave Monitor functionality:.

“Again I must congratulate DLGL on your great performance in making the VIP 8-G Timesheet and Leave Monitor a reality insuch a short timeframe. We are presently live as the implementation just finished without any problems whatsoever!”

“All this in just 7 weeks and on budget”

This latest project tops off more than 15 years of successful collaboration between Via Rail and D.L.G.L.

“It is such a pleasure working with the folks at DLGL !”

And the feeling is mutual. We are looking forward to the next 15 years of working together with our Via Rail colleagues! 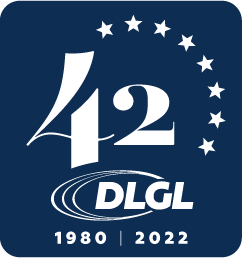